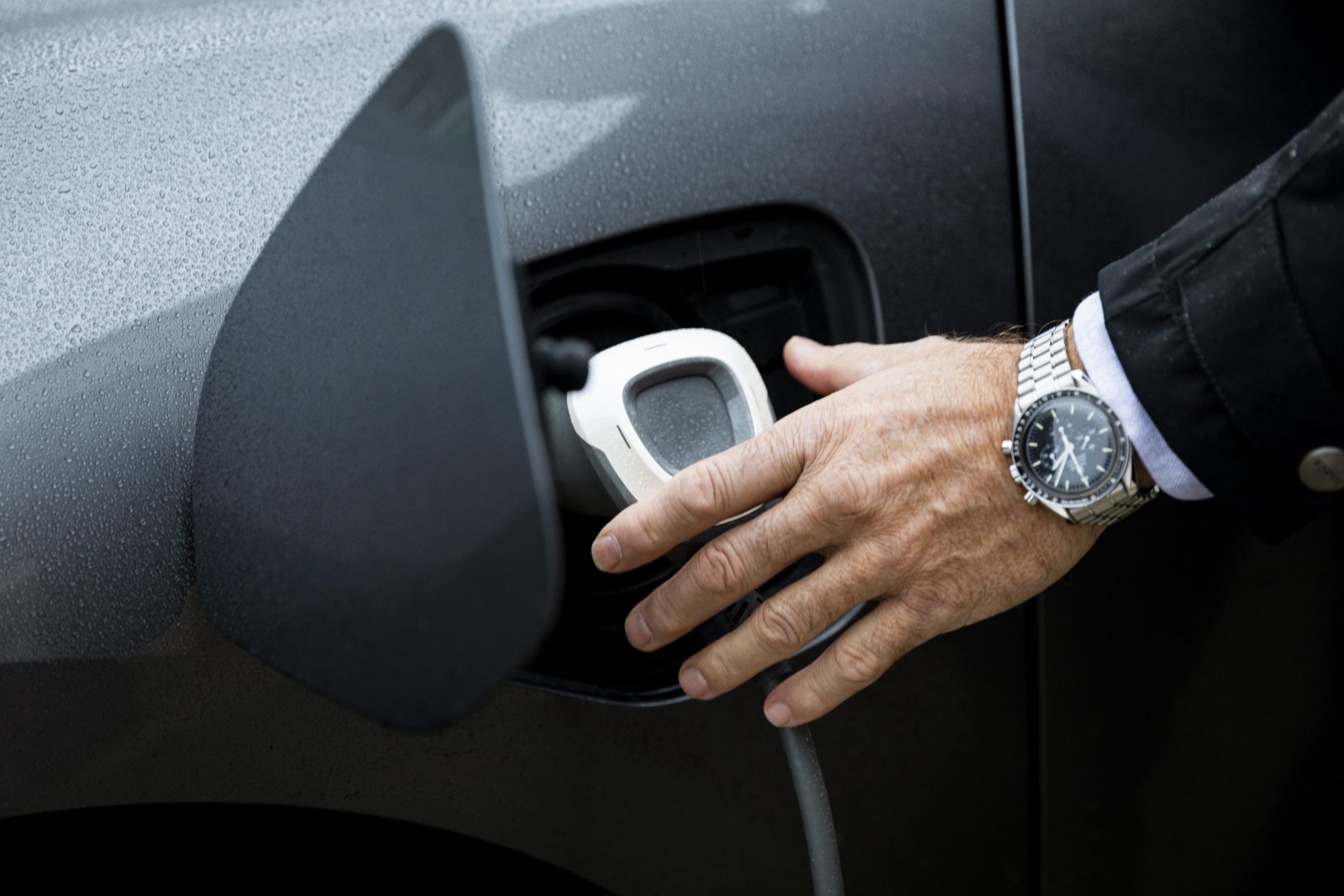 Electric cars are becoming more and more popular and the focus on EVs has also led to some questioning if electric cars really are as environmentally friendly as people think. So, what is the truth of the matter? A new study brings some clarity to the debate.

The study from International Council on Clean Transportation (ICCT) shows that electric cars are considerably more environmentally friendly than cars with combustion engines, if you consider the whole life cycle. However, the study highlights differences in regions across the globe. Europe is the most environmentally friendly region for EVs, where there is good access to sustainable electricity.

An electric car releases far less greenhouse gases during its lifetime than gasoline cars. In Europe the numbers show 66-69 percent less emissions while in the US it is 60-68 percent less. In some other parts of the world there are less differences. In China for instance, the emissions are 37-45 percent less and in India 19-34 percent less.

This is believed to even out with time, as green energy becomes more available in more regions around the world. To a large extent it is about phasing out coal from energy production and increasing investments in renewable energy.

The conclusion from the study is that the voices in the public debate who claim that EVs are not better than gasoline cars if you also consider energy production and battery production are plainly wrong. According to the report recommendations, no new gasoline cars should be allowed on the roads from the 2030s. The researchers now hope the study will help politicians make solid decisions in the time to come.

At Charge Amps we put a lot of energy into making the EV infrastructure environmentally friendly. For instance, this means constructing our solutions on recycled materials and creating products that last longer. Read more about our sustainable solutions here.