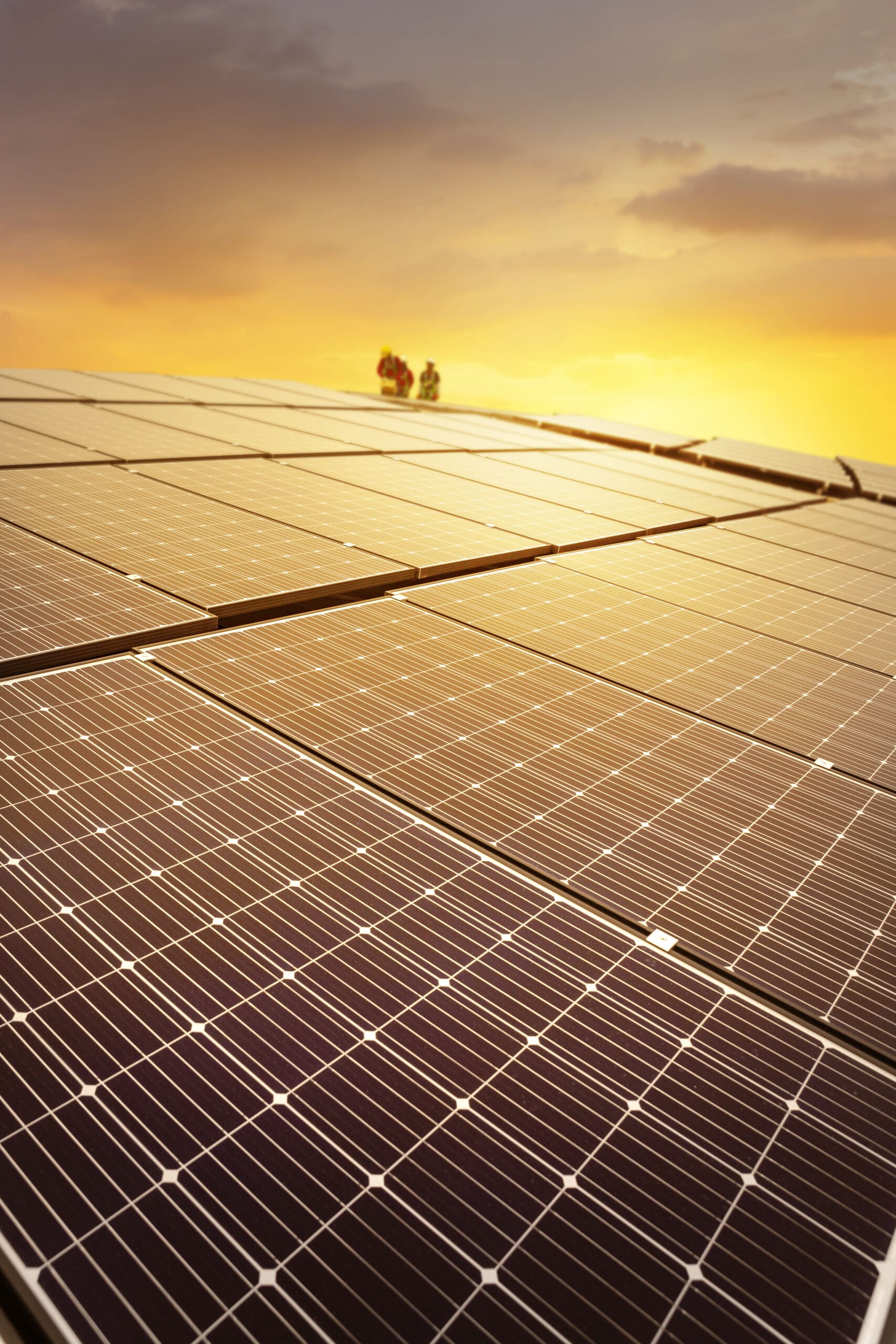 An innovative solution that benefits the environment and makes it easier for customers financially. Robert ter Vehn, Product Manager at Charge Amps, talks more about Green Charging — a new feature where users can charge their electric car using their solar panels.

Green Charging is Charge Amp’s latest feature, where Charge Amps users with their own solar panels can easily charge their car using solar power.
“Our goal is to simplify and streamline the electric car market, and as part of this we have created the Green Charging feature. It allows our users to charge their car using electricity from their own photovoltaic cells without having to buy electricity from the grid, which makes it both environmentally friendly and cost-effective,” says Robert ter Vehn, Product Manager at Charge Amps.

By creating their own ecosystem, the user can utilize self-produced energy from their solar panels and with it they can charge the car using their own, renewable and sustainable electricity.
“For example, you can set it up so that you can make use of and charge with solar energy during the daytime, then automatically switch to regular charging during the night,” says Robert.

He tells me that a common question that customers have is “But what if I need to fully charge it?” — and that the solution to this is scheduling. This means that in the Charge Amps app you can choose and control how you want to use the sun’s energy.
“We enable in-app scheduling, which allows customers to control their charging, thus charging the most at times when the electricity price is at its lowest. This solution is good for both the environment and the wallet,” says Robert.

“To get the most out of Green Charging, it is important to schedule your time based on your needs. Of course, it is also important that you are aware of the terms and conditions for your electricity contract. It is also possible to use “Green Charging only”, which means charging the electric car solely with the energy from the photovoltaic cells. For example, you can set the app to charge just using the all-green electricity between seven in the morning and seven in the evening. It’s an even more environmentally friendly way to charge the car,” he tells me.

Charge Amps feels it is important that everything done is user-friendly and that it makes customers’ daily lives easier. Robert tells us that getting started with Green Charging is easy. The only thing that is needed is a charge box from Charge Amps, a Charge Amps Amp Card and your own photovoltaic cells — then all you have to do is just go into the app and activate the service.

“Once you have activated the feature, you won’t need to do anything else. It’s a bit like “buy it and then forget about it,” set it up and you won’t even have to think about it again,” he says.