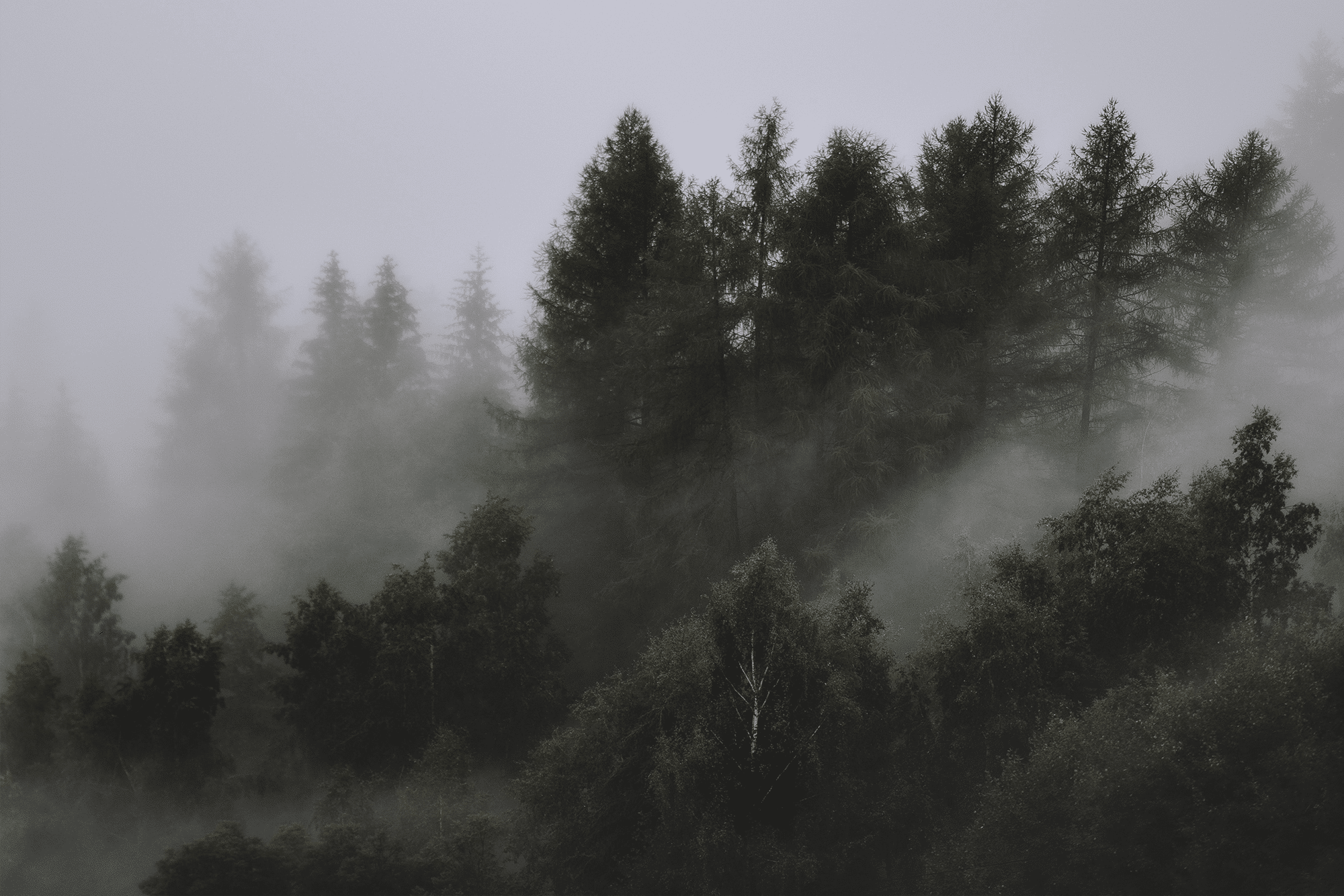 Anders Dahl, Chairman of the Board of Directors at Charge Amps since 2019, is looking forward to working together with the new and re-elected board members on the company’s journey towards enabling a zero-emission future. He comments:

“Charge Amps is expanding rapidly in Sweden and on new markets with its smart, high-quality, and uniquely designed charging solutions for electric cars. Having such a competent board with individual experiences from the automotive and energy industries, as well as the tech sector means that members complement each other in a way that gives us the best circumstances for making strategic decisions that will help Charge Amps grow and develop moving forward.”

Mona Abbasi, Customer Experience Officer at Polestar comments: “I am proud to have been elected as a member of Charge Amps’ board and will actively contribute towards the company’s rapid growth, innovation, and focus on its customers in order to drive the transition towards a more sustainable future.”

Britt Hansson, CEO at OK ekonomisk förening comments: “OK ekonomisk förening became a shareholder in Charge Amps in 2015, and so far it’s been a fantastic journey. Hard work combined with innovation, design, and high-quality products has paid off and we are now approaching an exciting next phase for the business. Charge Amps is helping enable a society that is free of fossil fuels and I look forward to being part of the positive change that it is working to achieve.”

Håkan Valberg, business development consultant and experienced board member comments: “Charge Amps is an incredibly exciting company which I am pleased to now be a part of. I am passionate about Swedish technology and sustainability, and Charge Amps is right at the core of both while growing at a rapid pace. I look forward to contributing to the company’s growth journey with my experiences from international expansion, digital services, and the rapid development of technologies.”

Chairman of the Board Anders Dahl (re-elected)

Mona Abbasi (new member of the board)

Britt Hansson (new member of the board)

Håkan Valberg (new member of the board)

About the new board:

Anders Dahl – Chairman of the Board: Anders Dahl has over 30 years of experience in the energy sector in Sweden and wider Northern Europe, including senior roles at Vattenfall, heading up the wind power, distribution, and sales units. In addition to serving as Chairman of Charge Amps’ Board of Directors, Anders Dahl is a member of the boards of Adven Oy, Klimatet Invest AB, Värmevärden AB, and a member of The Royal Swedish Academy of Engineering Science.

Boel Rydenå-Swartling – co-founder: Boel Rydenå-Swartling holds a master’s degree in International Economy from the Gothenburg School of Economics, as well as having studied psychology at Stockholm University. She has previously worked in senior positions at Procter & Gamble, Microsoft Nordics. As CEO of Viacom Televisions, she established the company’s Nordic offering (including MTV and Nickelodeon). She is the initiator of Sweden Sustaintech Venture Day and has been a member of various boards, including the Government’s advisory board for the digital economy, think tank, Global Utmaning, IT-Builder AB, Propel Capital AB, and several green-tech companies.

Anders Järvelä – Skellefteå Kraft: Anders Järvelä has extensive experience from the energy sector and is currently heading up Skellefteå Kraft’s group strategy and portfolio companies. He is a board member and Chairman of the Board at multiple companies within the energy industry. He has a Civil Engineer degree from the Chalmers University of Technology in Gothenburg and an MBA.

Mona Abbasi – Polestar: Mona Abbasi is Customer Experience Officer at electric car company, Polestar. She is also at the charity committee of the Jonas & Christina af Jochnick Foundation which supports sustainability initiatives and has been a member of the Board of Directors at Oriflame. She has previously worked in leadership roles at companies such as Husqvarna, Electrolux, and Sony Ericsson. Mona has a master’s degree in human geography from UCL and has studied digital strategy at Harvard.

Håkan Valberg – business development consultant and experienced board member: Håkan Valberg has extensive experience in business development and international expansion. He is a member of the Board of Directors of technology companies Qmatic and Extenda Retail, which develop technology solutions for customer management and retail. He was previously CEO at FranklinCovey North and holds a Civil Engineer degree from Linköping University.

Charge Amps was initially set up by its founder Fredrik Jonsson in 2012, with co-founder Boel Rydenå Swartling joining the company shortly after. Charge Amps is headquartered in Stockholm, with additional teams based in Norway, Denmark, Germany, and Spain. The company is headed up by its CEO Anders Bergtoft and employs a team of 100 plus. Charge Amps’ investors include Swedbank Robur, Skellefteå Kraft, and OK Ekonomisk förening.